Lulu’s “Man with the Golden Gun” from the original soundtrack from the 9th Bond film off the same name will be included on  The Best Of Bond…James Bond compilation. The title song is notable for having suggestive lyrics, and during a TV celebration for the series’ 40th anniversary, Lulu’s performance was introduced with reference to its being the raunchiest of all Bond songs. For the first time, the song’s end theme is not a straight reprise of the opener, as it begins with different lyrics (subsequent films followed suit with variations in arrangement, ahead of a new practice of using a different song altogether). Some Bond music fans consider Lulu’s brassy vocal to be effective in setting the tone for the film’s female characters.  Listen to both versions here https://www.tracklicensing.com/artist/lulu/page/3/

An updated version of “The Best Of Bond… James Bond” featuring celebrated Bond theme songs will be released 20th November 2021. In addition, a limited-edition gold vinyl will be available. The new collection includes Lulu “Man with the Golden Gun”,  now part of the Demon controlled Wes Farrell catalogue – originally released on Chelsea Records.  Some great photos from the original promotion for the film, and the new gold vinyl special edition. 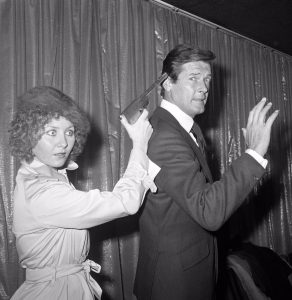 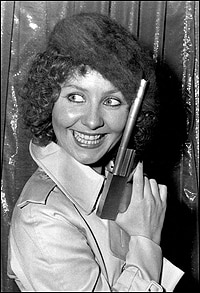 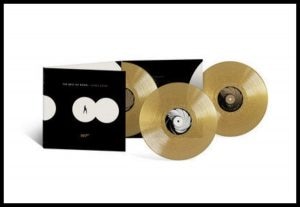